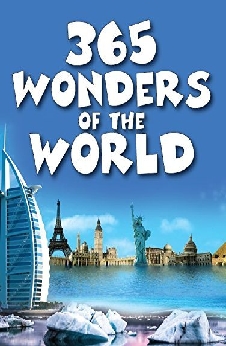 365 Wonders Of The World

Various list of the Wonders of the World have been compiled over the ages to catalogue the most spectacular man-made constructions and natural things in the world.

The Seven Wonders of the Ancient World is the first known list of the most remarkable man-made creations of classical antiquity, and was based on guide-books popular among Hellenic sight-seers and only includes works located around the Mediterranean rim. The number seven was chosen because the Greeks believed it to be the representation of perfection and plenty. Many similar lists Medieval World and the Modern World.