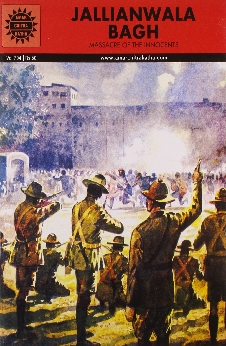 The day was April 13, 1919. It was the festival of Baisakhi, new year’s day in the Punjab, when thousands of holidaying villagers mingled with the citizens of Amritsar to listen to their leaders in Amritsar’s Jallianwala Bagh. No one even imagined that the garden would turn into a killing field. The British Brigadier-General Reginald Dyer, in a bid to teach ‘a moral lesson to the Punjab’, ordered his soldiers to open fire at the unarmed crowd of men, women and children. It was a turning point in India’s struggle for freedom.