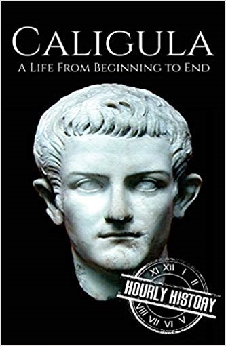 Caligula: A Life From Beginning To End

Caligula
Caligula was one of the first rulers of the Roman Empire, and yet numbers among the most famous. His family history is mired in political scandals, tragedy, and murderous plots to forward the agendas of shadowy cabals that sought to oppose the nation in its early infancy. The full story of his life begins long before his birth, and his legacy continues long after his sensational murder at the hands of those closest to him.
Inside you will read about…
– The Rise of the Roman Empire- The Julio-Claudian Dynasty- Caligula?s Rise to Power- An Emperor Driven Mad- An Emperor Becomes a God- The Assassination of the EmperorAnd much more!A true product of his time, Caligula?s rich and colorful story is sure to draw you in until the very end.

Be the first to review “Caligula: A Life From Beginning To End” Cancel reply