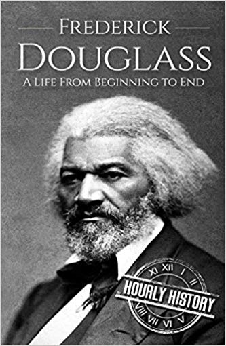 Frederick Douglass: A Life From Beginning To End

Frederick Douglass Slavery is a dark spot in the history of the United States, a time when the rights of African-Americans were non-existent. Slaves were beaten, mutilated, raped, and killed with impunity. Their lives were a living hell from which death was the only escape they could dare to hope for. From this darkness, many heroes emerged, one of which was a man named Frederick Douglass. Born a slave in Maryland, Douglass believed he had found the key to the power of the white man

Be the first to review “Frederick Douglass: A Life From Beginning To End” Cancel reply