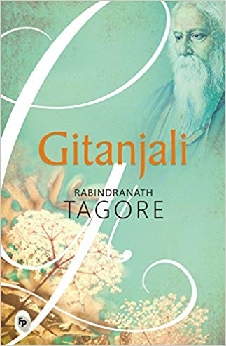 An integration of two words, ‘Git’ and ‘Anjali,’ meaning song and offering respectively, the literal meaning of the word is ‘offering of songs.’ and because of the strong devotional tone and subliminal spiritual incitation, the book can be said to have devotion to god as its theme. It highlights the poet’s intense response to the magnificence of the universe or rather an affirmation of life with all its abundance, mystery and diversity.

Be the first to review “Gitanjali” Cancel reply