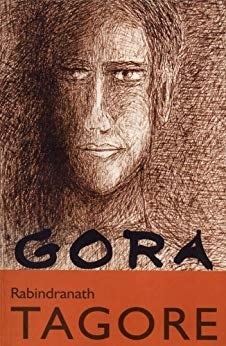 Gora (1910) is Tagore’s fifth novel and is considered his masterpiece. Canvassing the social, cultural, religious and political life of nineteenth century urban middle-class Bengali, it is a landmark in the history of the Bengali novel. The novel is believed to be an expression of Tagore’s own transition from Hindu revivalism to universal brotherhood, from nationalism to internationalism, from the acceptance of rigid Brahmanism and Hinduism to the religion of man.

Be the first to review “Gora” Cancel reply