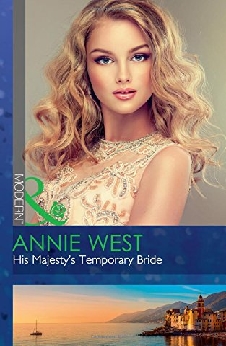 Out of the shadows?

As the illegitimate secret daughter of royalty, Cat Dubois has lived a life far from luxurious. After years of bullying she’s set against a return to her childhood home. But her princess half-sister has mysteriously disappeared ahead of her engagement to charismatic King Alexander.

?into the bed of the King!

Cat agrees to stand in for her?but she doesn’t agree to the electric attraction between her and Alex! He might have no idea who she really is, but when their insatiable desire threatens to strip away every boundary between them Cat cannot hold back from the temptation of Alex’s caress?