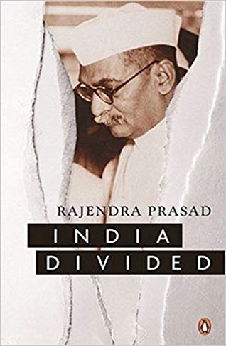 The question of the partition of India into Muslim and Hindu zones assumed importance after the All-India Muslim League passed a resolution in its favour in March 1940 in Lahore. Most of India Divided was written in prison and it was published in 1946, a year before India was divided. The book specifically examines the theory that the Hindus and Muslims of India were two nations and concludes that the solution for the Hindu?Muslim issue should be sought in the formation of a secular state, with cultural autonomy for the different groups that make up the nation. It traces the origins and growth of the Hindu?Muslim conflict, gives the summary of the several schemes for the partition of India which were put forth and points out the essential ambiguity of the Lahore Resolution. Finally, it deals with the resources of the Muslim-majority states and shows how the suggested scheme of Partition was impracticable and proposes a new solution to the Hindu?Muslim question.

Be the first to review “India Divided” Cancel reply