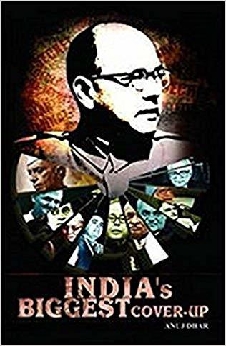 Between 1939 and 1945 India underwent extraordinary and irreversible change. Hundreds of thousands of Indians suddenly found themselves in uniform, fighting in the Middle East, North and East Africa, Europe and?something simply never imagined?against a Japanese army poised to invade eastern India. By the war’s end, the Indian Army had become the largest volunteer force in the conflict, consisting of 2. 5 million men, while many millions more had offered their industrial, agricultural and military labour.
In India’s War, historian Srinath Raghavan paints a compelling picture of battles abroad and of life on the home front, arguing that World War II is crucial to explaining how and why colonial rule ended in South Asia. The war forever altered the country’s social landscape, and when the dust settled, India had emerged as a major Asian power with her feet set firmly on the path toward Independence.
From Gandhi’s early support of Britain’s war efforts to the crucial Burma Campaign, Raghavan’s authoritative and vivid account shows how India’s economy, politics and people were forever transformed, laying the groundwork for the emergence of modern South Asia.