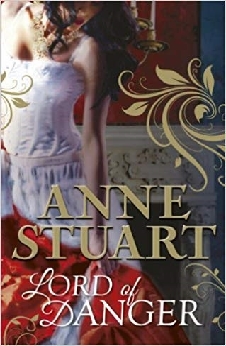 The Lord Society Feared
Lady Alys de Lancie has been summoned by her halfbrother Richard the Fair, to be given as a bride to his most trusted servant, the dread wizard Simon of Navarre. A man many call ‘monster’ owing to his infamous and unearthly skills, yet a man she is strangely attracted to?
His future wife may fear that his very touch could damn her forever, but, for Simon, Lady Alys is temptation personified? He is determined not to allow her close, but his fear of being known could destroy them both.
For, as Richard the Fair’s treacherous scheme to become England’s king makes pawns of Simon and Alys, only one power can save them. A force stronger than an army: true love.

Be the first to review “Lord Of Danger” Cancel reply