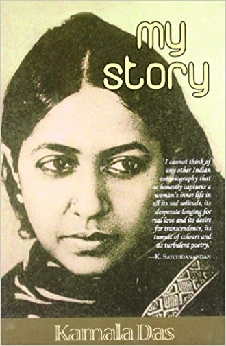 Special, commemorative edition published in association with DC Books First published in 1977, Kamala Dass outspoken and controversial autobiography has become a cult classic. Born in 1934 in Kerala, Kamala Das was the author of several novels, collections of poetry and short stories in English as well as Malayalam in which she wrote as Madhavikutty. Nominated in 1984 for the Nobel Prize for literature and winner of several literary prizes in India, she drew admirers and critics in equal measure, especially when it came to the way in which she chose to live her life, with a fearless disregard for mindless convention and sheer courage of conviction. When she died in May 2009, she left behind a body of writing that will continue to inspire and move generations of readers in the future.

Be the first to review “My Story” Cancel reply