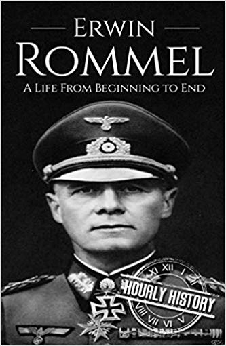 Erwin Rommel: A Life From Beginning To End

He was known as the “Desert Fox,” and outfox his enemies he often did, leaving whole armies confounded and demoralized in his wake, and yet the one adversary that Erwin Rommel could not outfox was his own government. On that rather unlucky day of October 14th, 1944, when the S.S. came knocking on Rommel’s door, even his legendary heroism couldn’t save him from the monstrous regime for which he had once fought so hard.

Be the first to review “Erwin Rommel: A Life From Beginning To End” Cancel reply