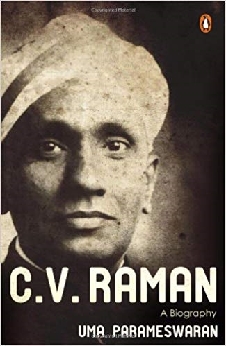 Celebrated for his path-breaking discovery, the Raman Effect, C.V. Raman (1888?1970) was the first non-white and the first Asian to receive a Nobel Prize in the sciences in 1930. He also became the first Indian director of Indian Institute of Science in Bangalore. While Raman’s science is great and adequately documented, his personal story is generally not known. In this well-researched, comprehensive volume, the biographer sheds light on Raman’s personal vision, idiosyncrasies and struggles. In the attempt to record his life, she traces the influences and events that made Raman the interesting man and scientist that he was.

Be the first to review “C.V. Raman” Cancel reply